Skip to main content
Get Started Now Free Preview
Emil Olbrich is currently President at PrimeLime, Trainer at 5G-Courses.com and also VP of Networks with Signals Research Group. Prior to this he was head of LTE research, development, test and evaluation for the Public Safety Communications Research Program where he deployed the first and most diverse Public Safety 700 MHz LTE test lab in the world with over 70 participating vendors and commercial carriers. He was responsible for the specifying, deploying and maintaining the entire ecosystem of LTE which included devices, air interface, transport, radio access network, evolved packet core, IP networking, IMS core and application servers. He also led the team efforts, which include standards work, test case development and test case execution. 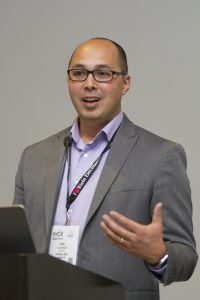 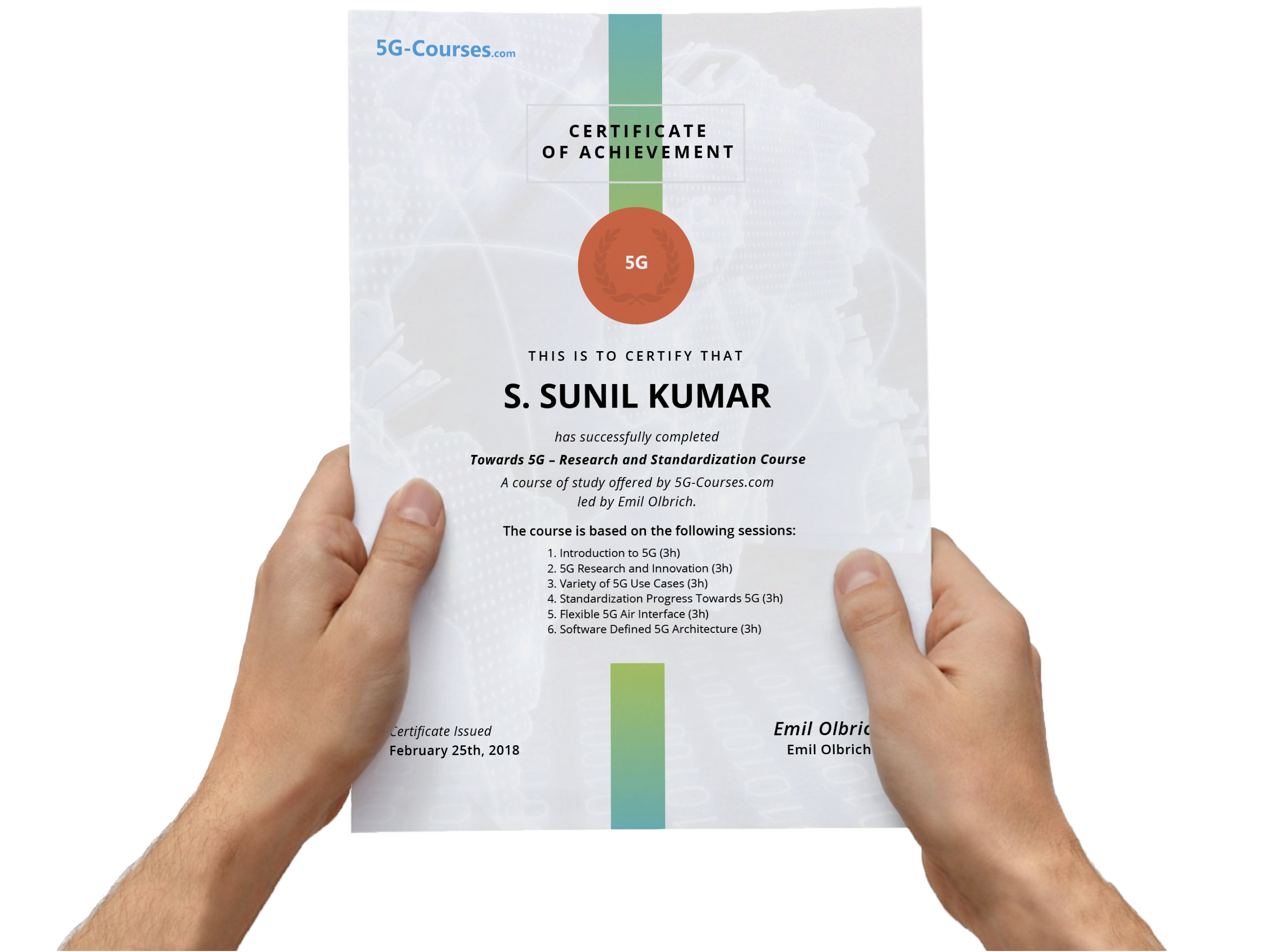