Skip to main content
Get Started Now Free Preview
The course explains in great details the trade-offs between cellular IoT and emerging low power wider area networking technologies (Sigfox/Lora/etc); it explains the advantages of cellular and gives technical details on Release 13 of NB-IoT, LTE-M and EC-GSM. Also, the course provides some of the untold and behind-the-scene facts on IoT. 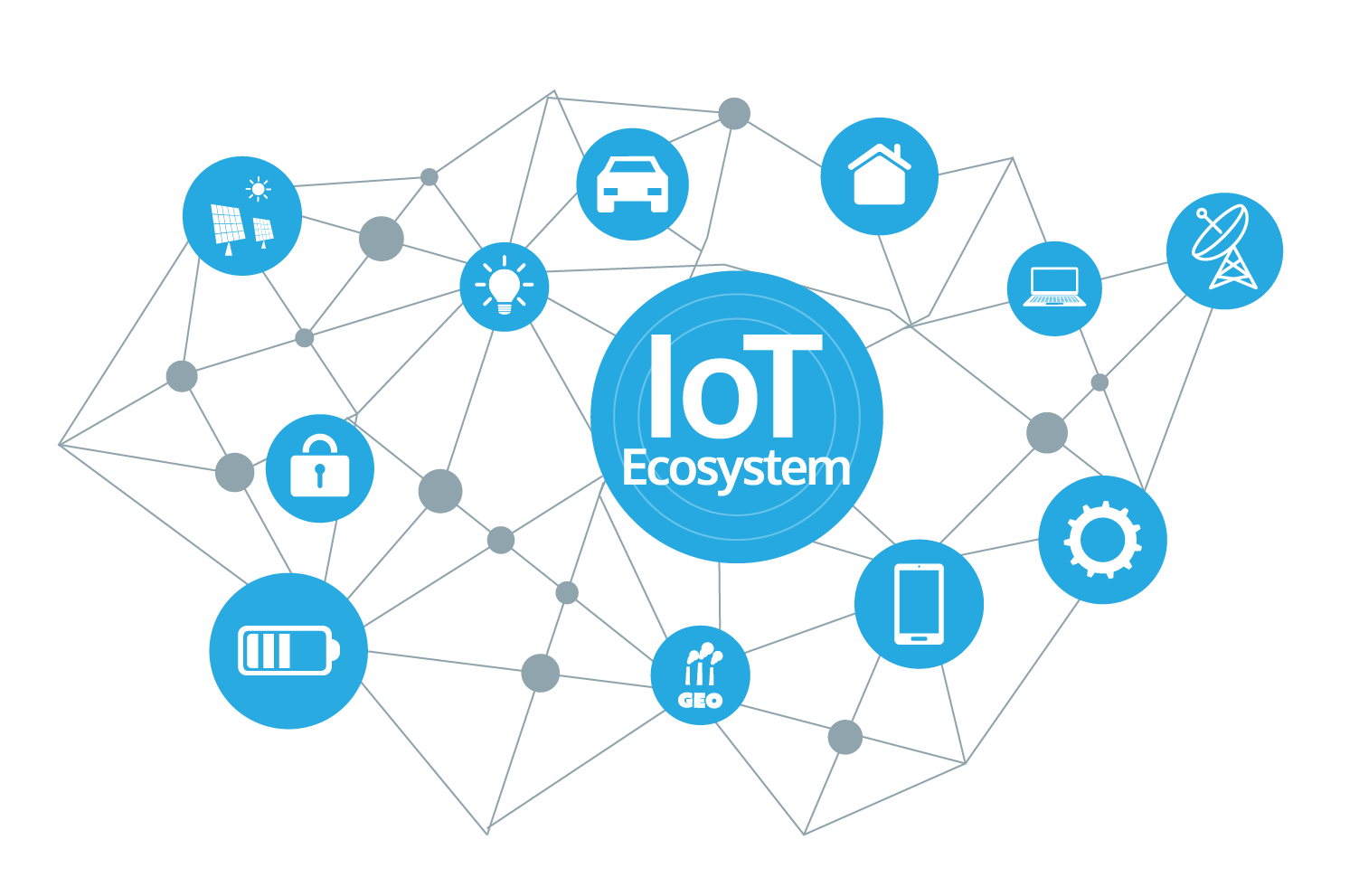 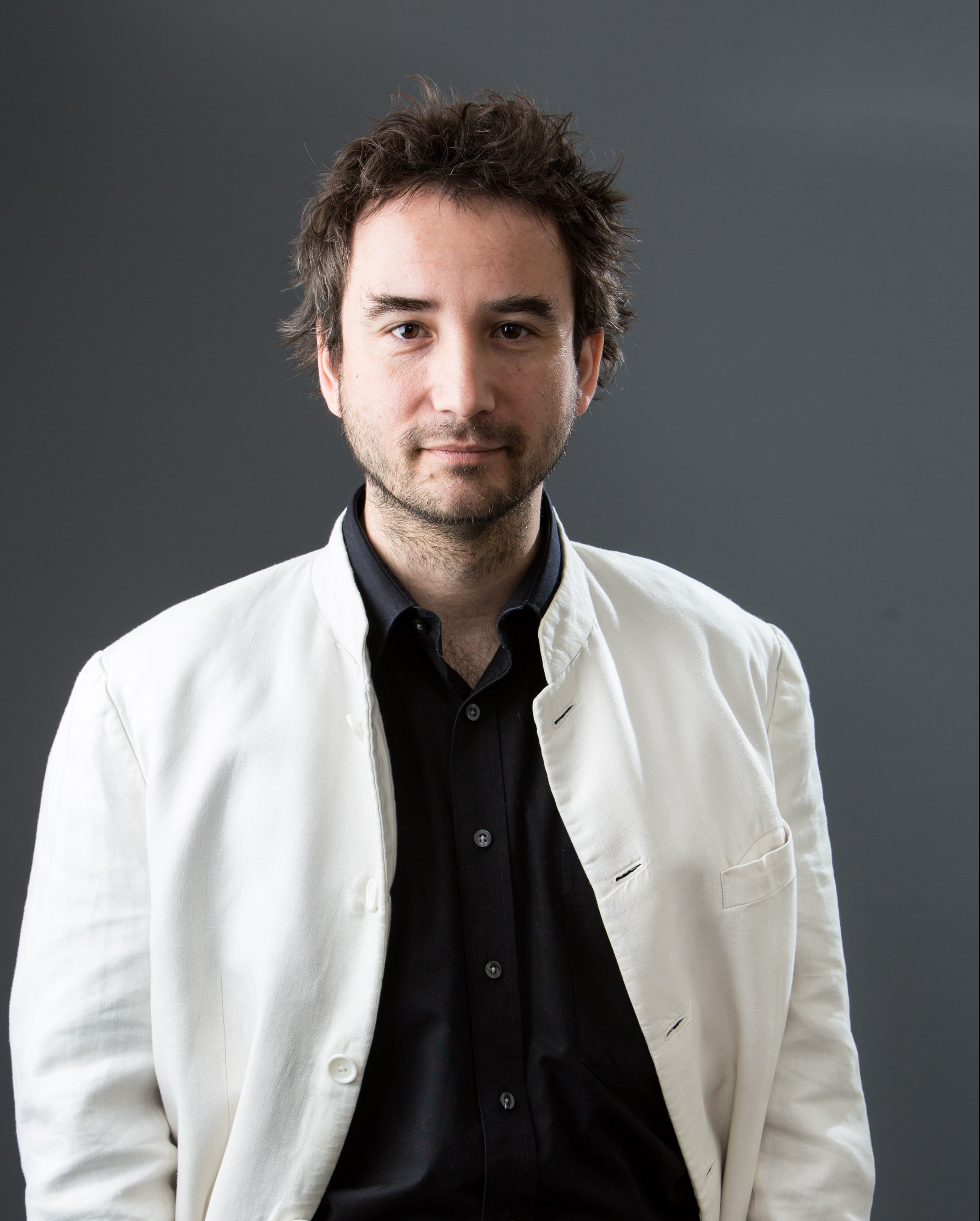 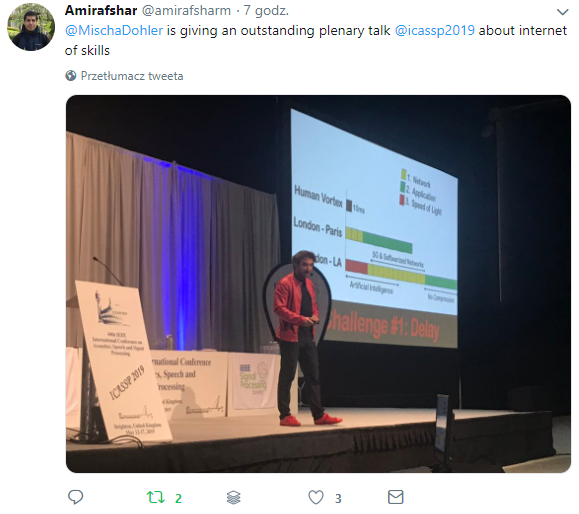 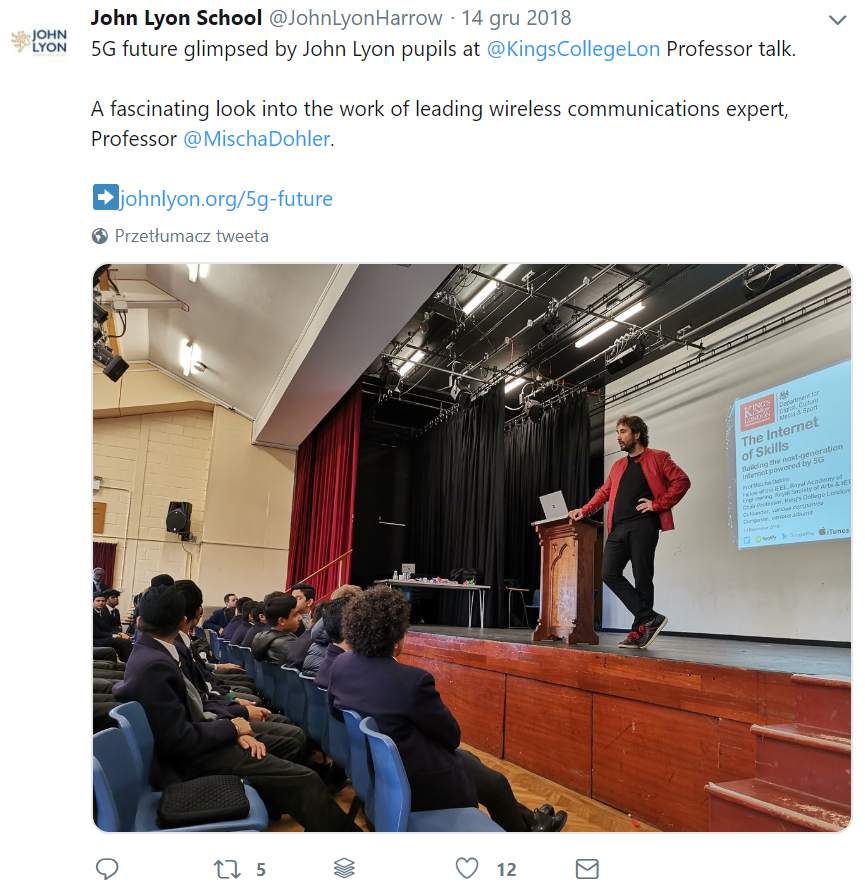 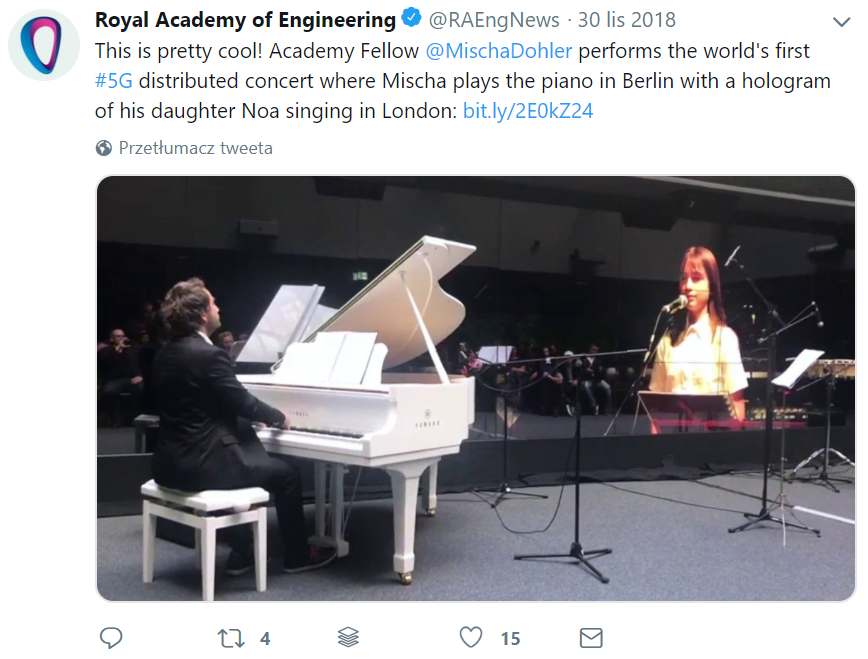 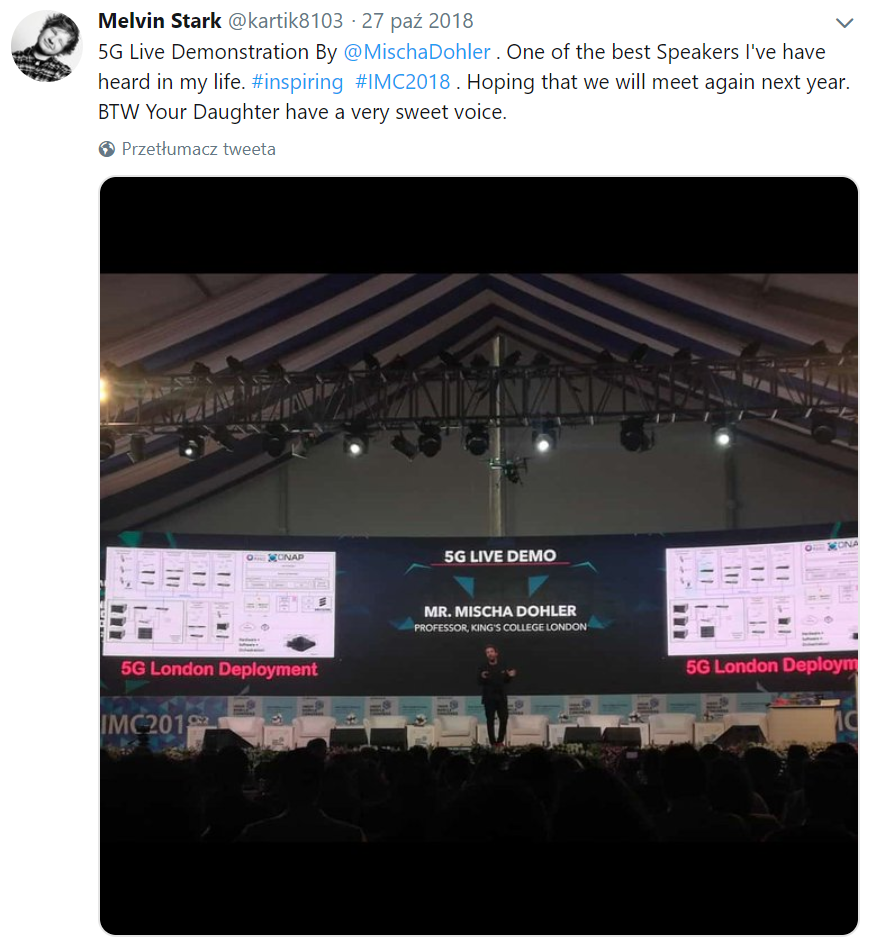 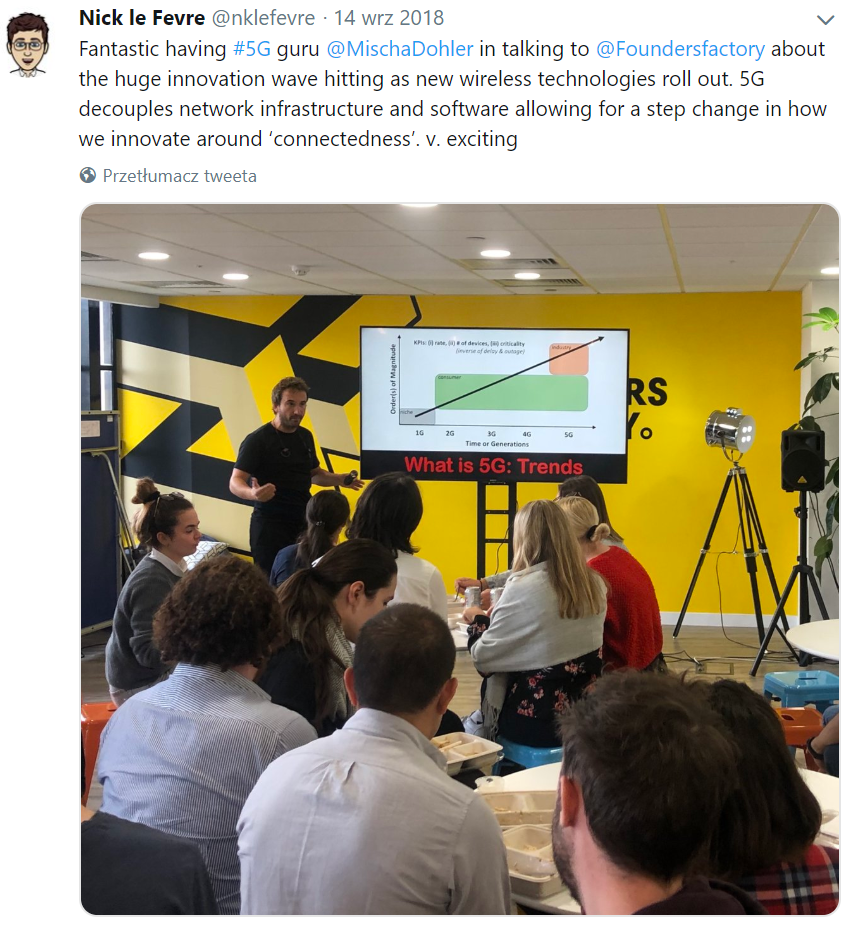 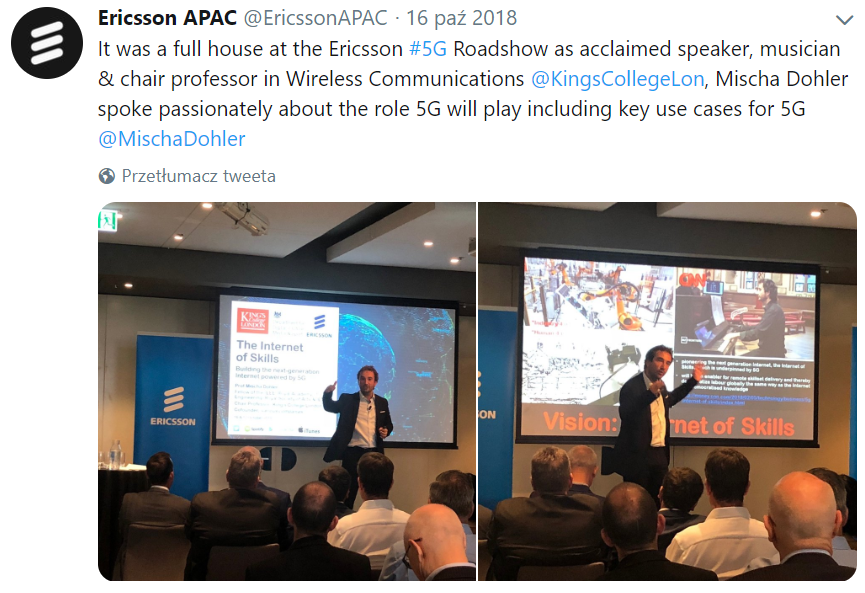 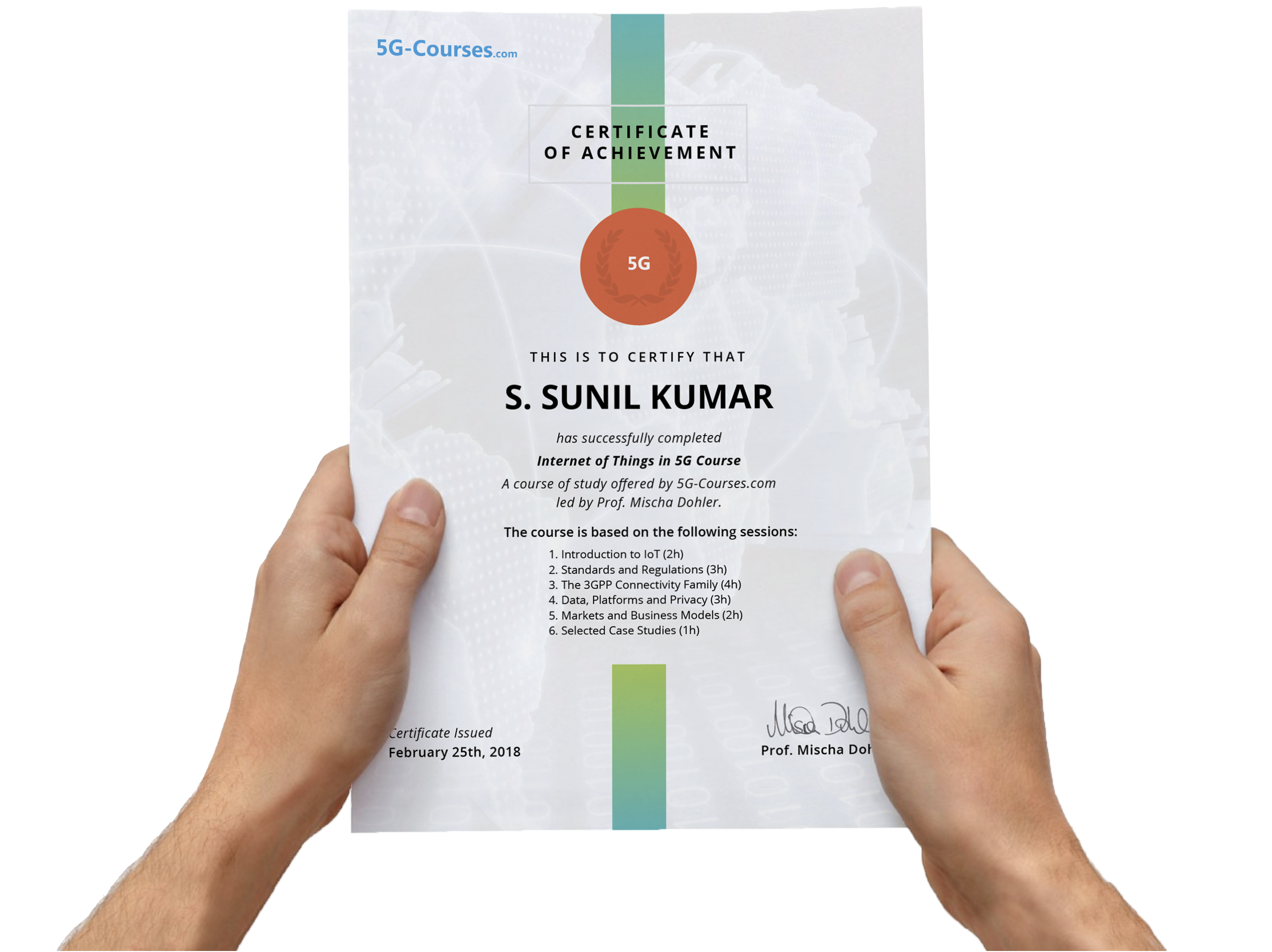